Do not let your ERP implementation take too long

An ERP implementation is an important project, of which the outcome has a lot of impact on the success of your organization. Therefore, you want to put a lot of time and energy into that! Nevertheless, it is important to limit the lead time of the implementation. This is why:

An implementation costs a lot of energy

Key users are very important assets during an implementation. They start the project with the idea that it will take several months. When the project is taking a bit longer, that is still manageable, and people will still be able to focus. But after the umpteenth change of the planning and postponement of the go-live, project fatigue arises. The attention and motivation of people are harmed. While a broad support and the right spirit are crucial for a successful ERP implementation.

Also problematic are the changes that take place continuously. Changes within the company itself or in the industry in which the company operates. As a result, the principles often change during long-term projects. These changed principles remove the foundation on which previous decisions are based. In addition to the principles, it often means the scope changes as well, so that after a while nobody can oversee the whole project anymore. Therefore, keep projects limited in terms of lead time. Everyone can oversee that, and people remain focused. Limiting the lead time might require you to limit the scope. After all, you have set a clear go-live date. But is that a bad thing? No, because it forces you to think about what is essential for the go-live.

"You will implement everything that you have kept outside the initial project scope in the next phase."

A phased approach is better

And you will implement everything that you have kept outside the initial project scope in the next phase. Or it will be canceled, because it turns out to be less essential than expected. It is also wise for these follow-up projects to limit the lead time and scope. That way you achieve the best result.

Another important reason not to let the implementation period take too long is that you want to take advantage of the new system as quickly as possible. After all, you implement the new ERP system to become more efficient, more effective and more successful as an organization. You don't want to wait for those new successes! ERP software can give you a competitive advantage, and the sooner you have it, the better, because of course the competition is not standing still. 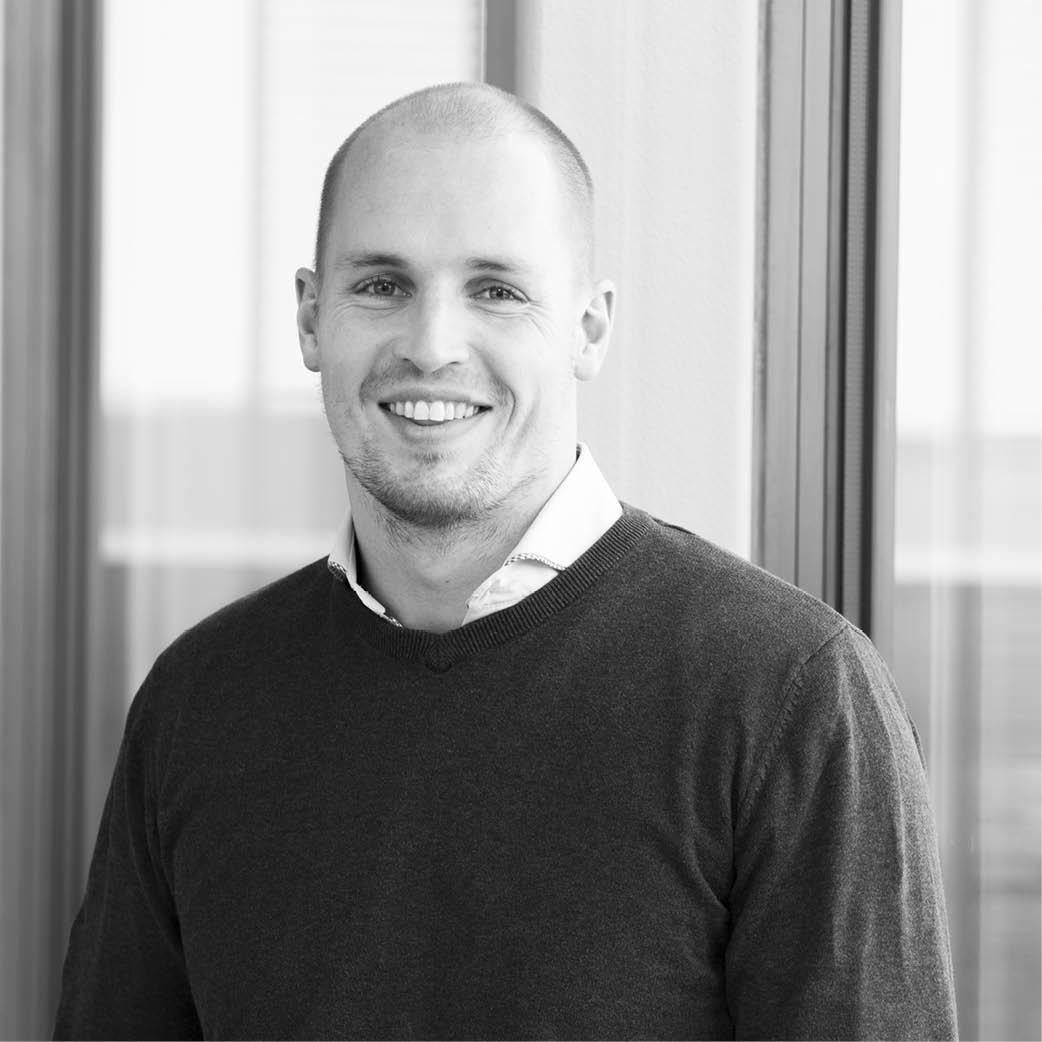 Philip van Kemenade completed his Marketing Management studies at Tilburg University in 2010 and has been working for Dysel since 2011. As Marketing Manager he is responsible for the branding, appearance and proposition of Dysel. Due to his extensive experience in helping equipment dealers, he knows the challenges in the industry and he works every day on aligning Dysel's products and services to the requirements and wishes of the customer.

4 things you learn during an ERP upgrade

Does your dealer management system meet these criteria?

Equipment at the heart of your dealer management system

Management by exception in the service department

"As a software engineer you have to be critical and precise"